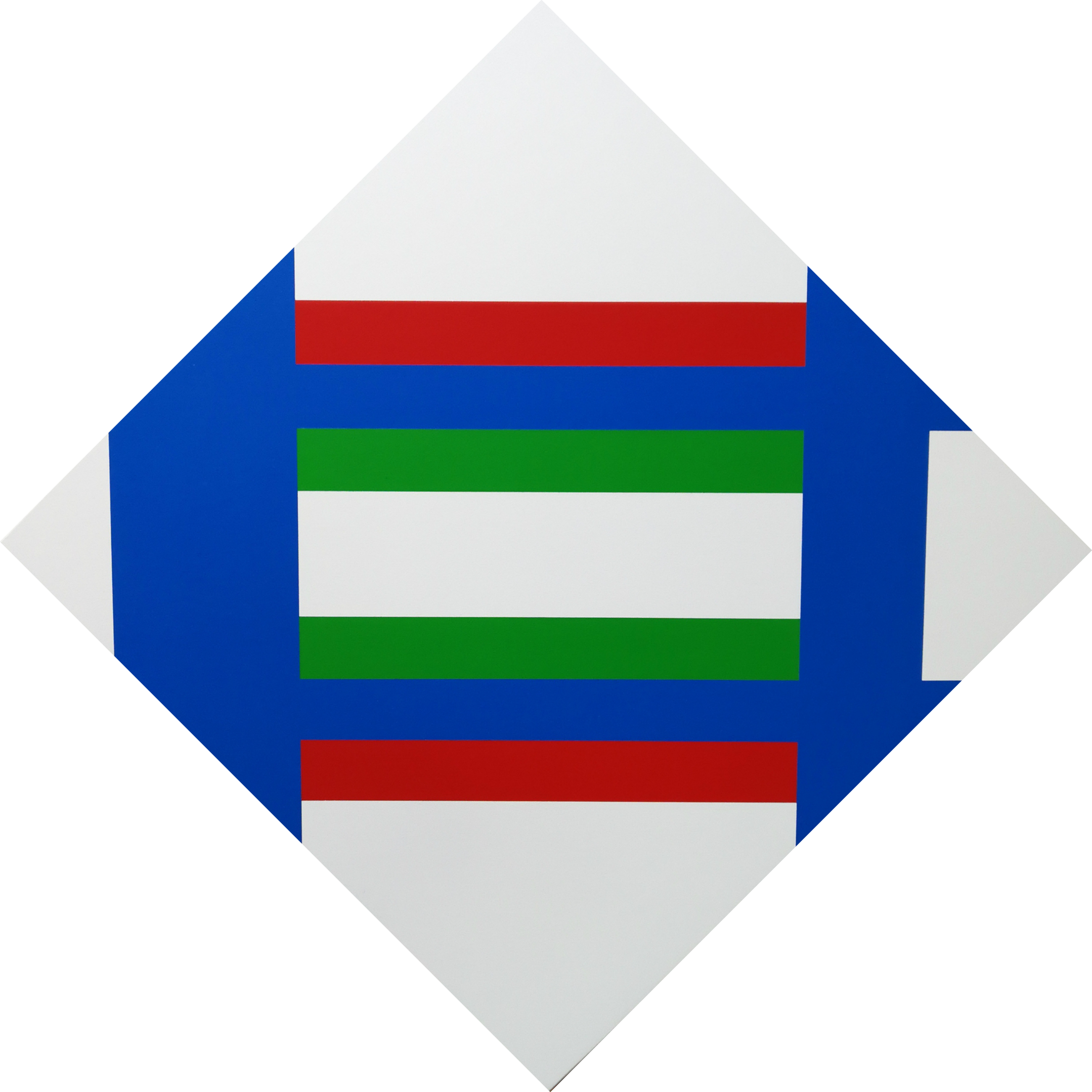 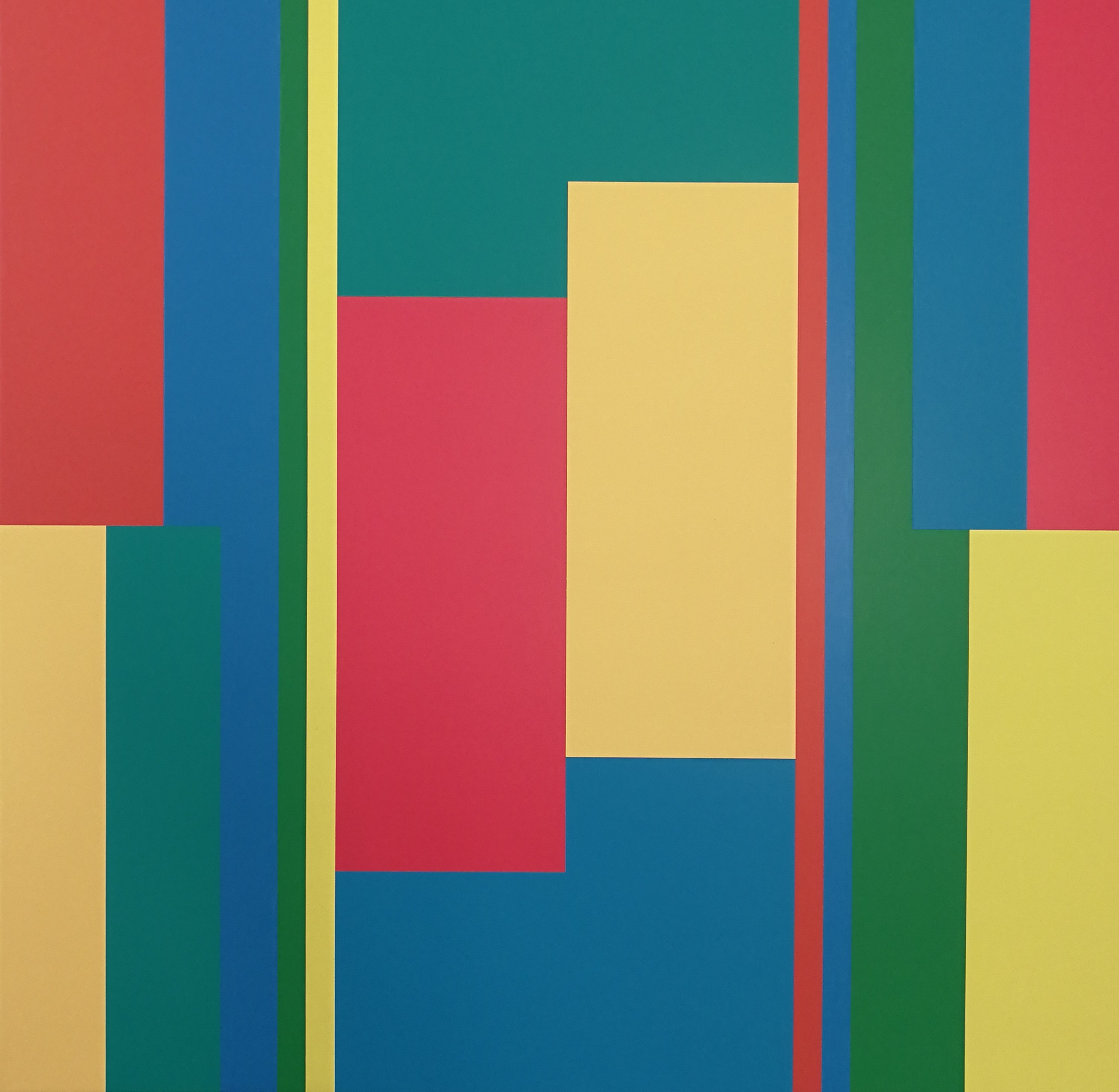 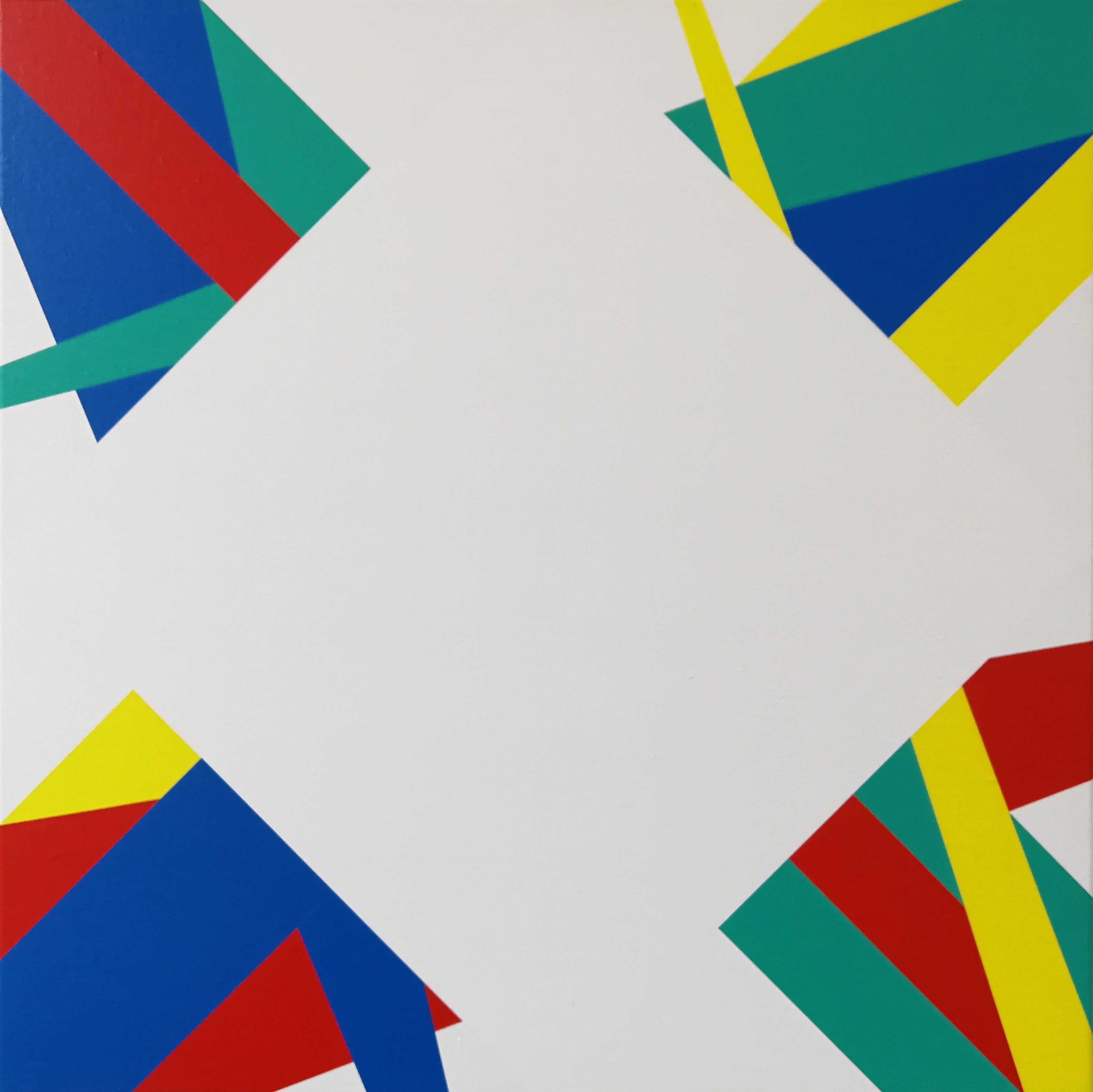 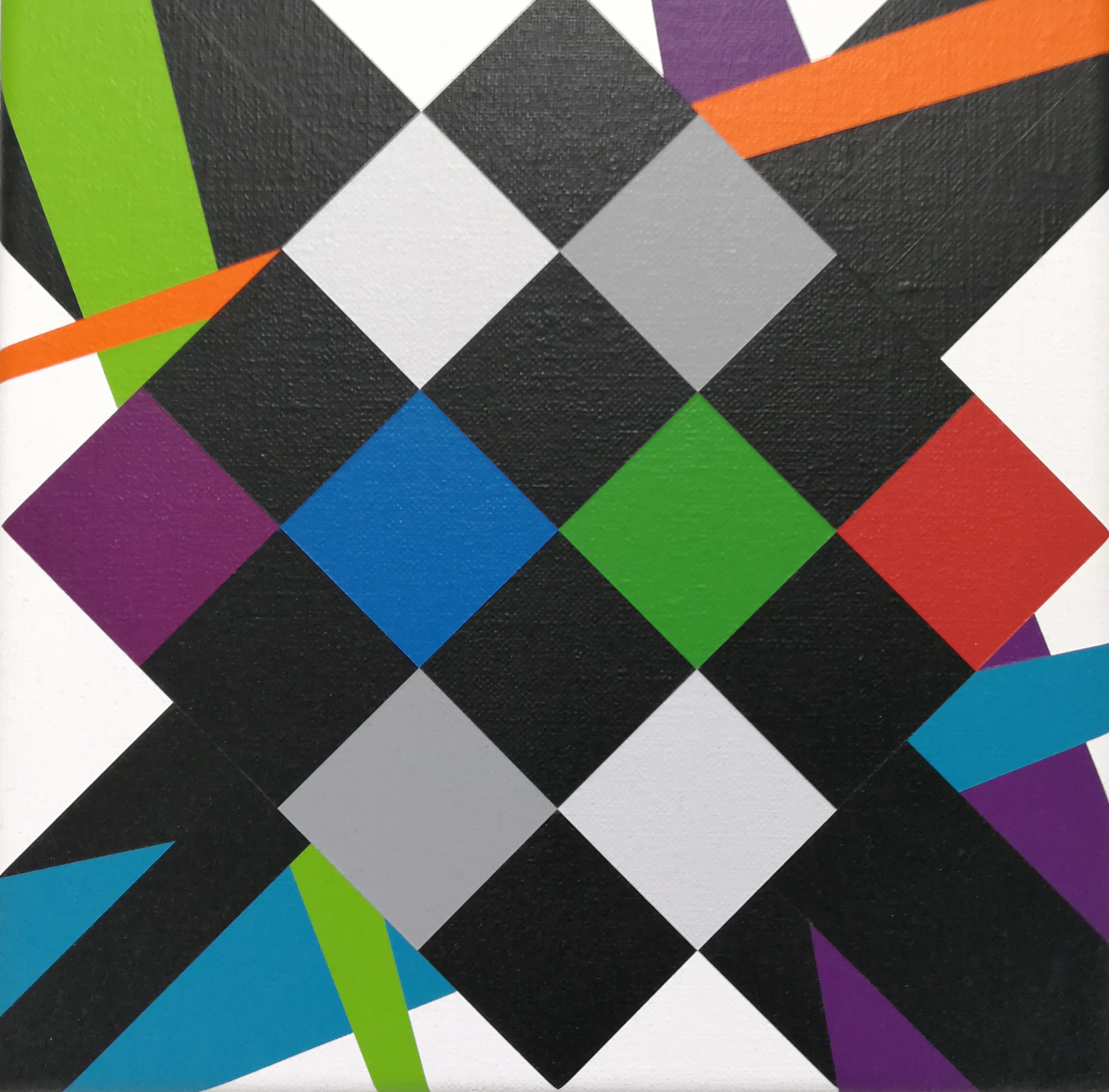 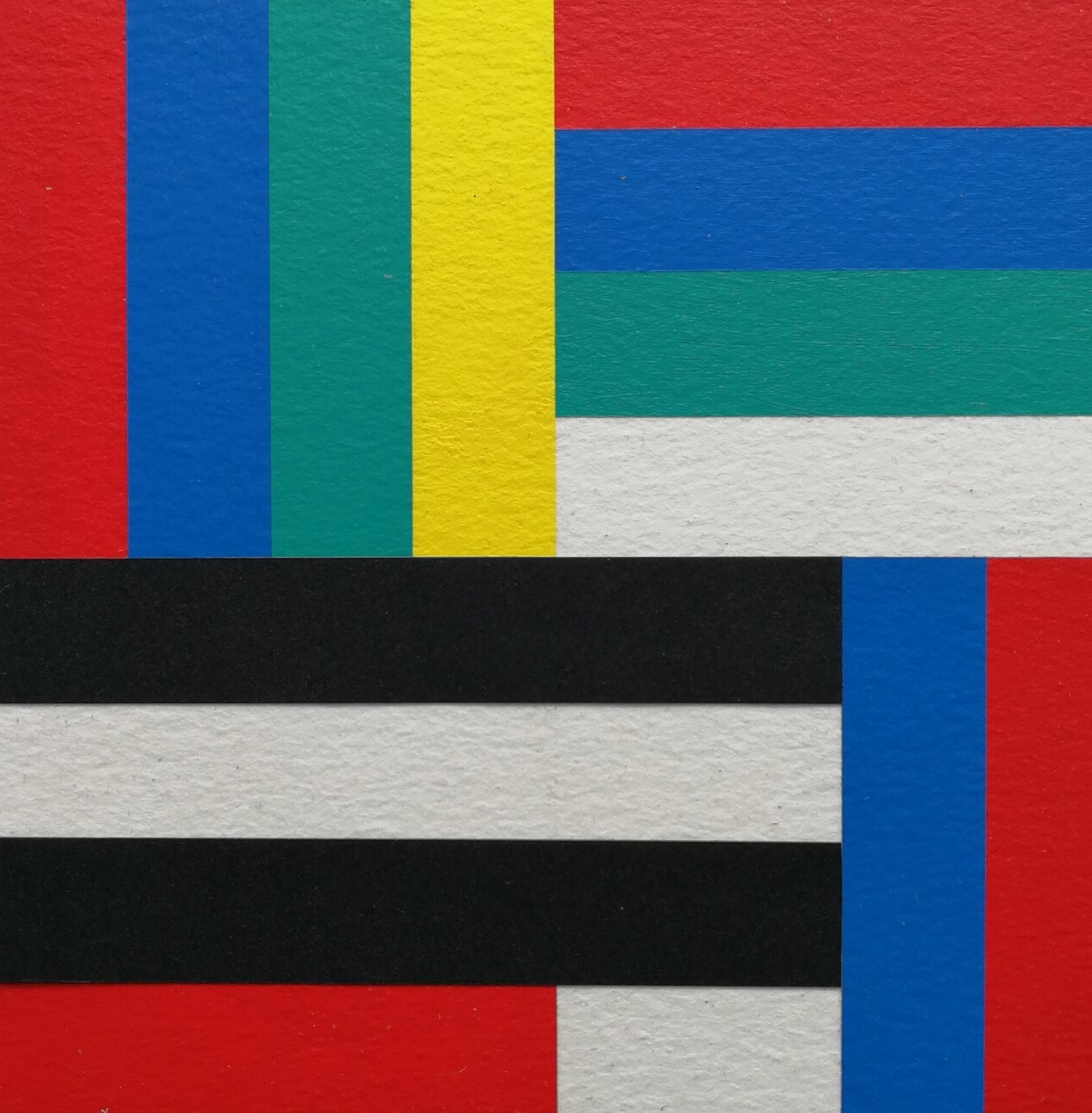 The observer makes in a way the work that the artist has created as an image in space. This is the boundary between the world of the image and that of the viewer. Piet van Zon tries to make this invented reality through a play of building elements: the choice of color, pure or mixed plus ratios defined on a mathematical basis. A layered structure in the space, horizontal and vertical elements, sometimes placed diagonally, creates depth and continuity. With Piet van Zon, therefore, no capriciousness or accidental preferences. Instead a legal order of form, of numerical ratios and in some cases according to the law of Fibonacci, but always according to the principles of seeing. Piet wants to make form and color "sound" in images that only need consideration to be understood. 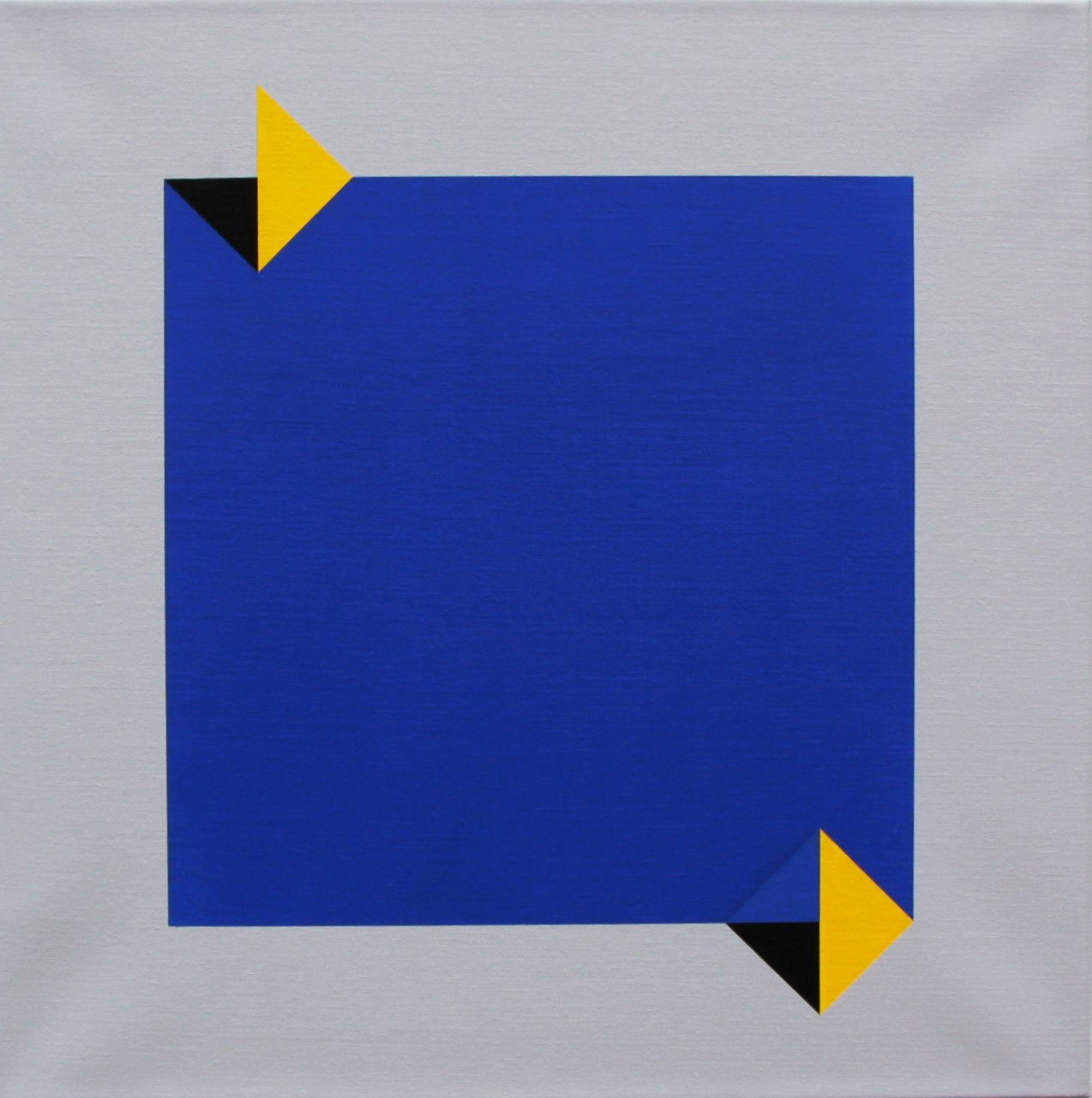 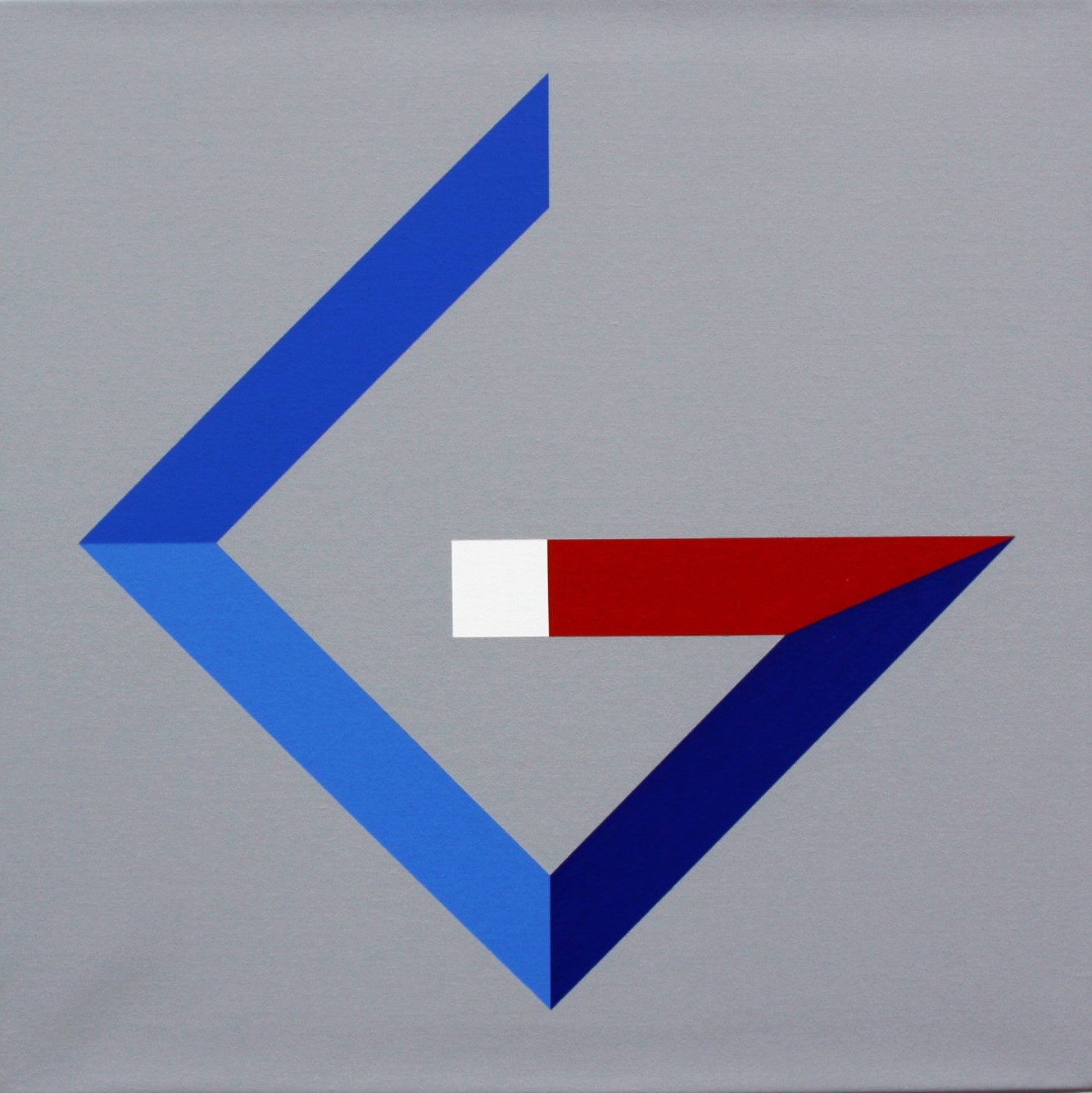 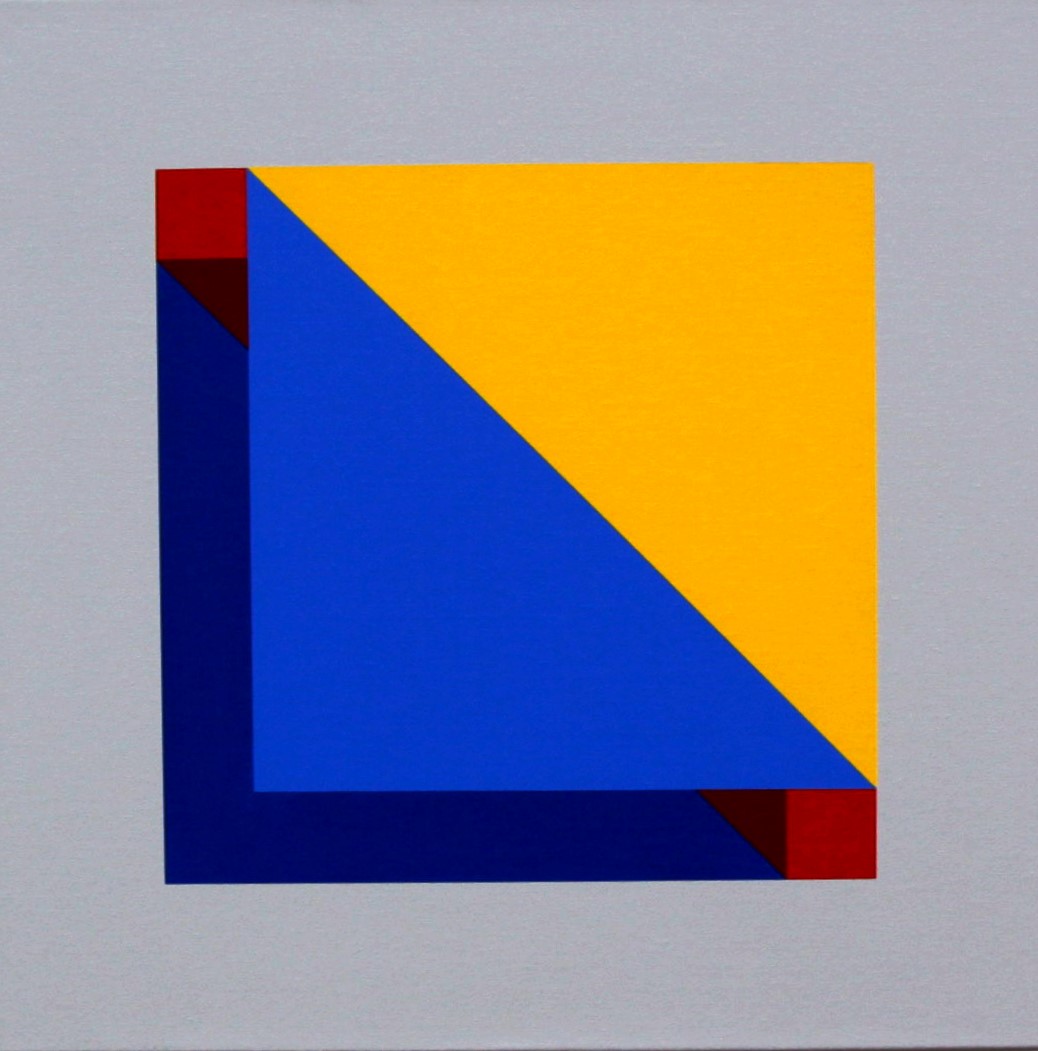 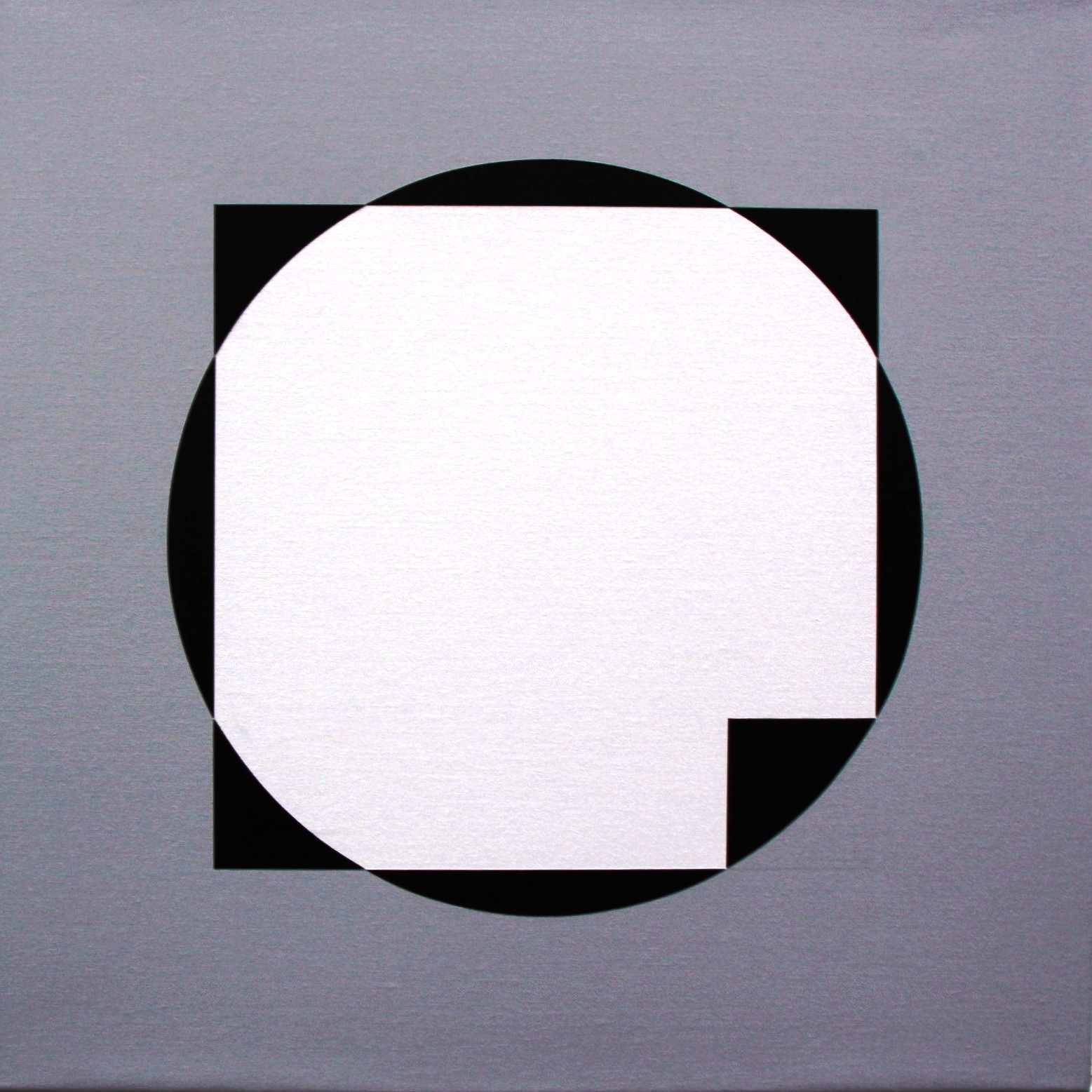 The limits of balance
(neo-composition art)

During his youth, ornaments for construction sites were his source of inspiration. Until 1964 he worked figuratively, but did not find a solution to his needs. Yahya wants to intervene in the mathematical laws. Op-art and Hard Edge left most of his traces in the late sixties. In this he found the possibility of shaping geometric data in such a way that one could safely say that they were contrary to mathematical truths. Yahya is sometimes referred to as the anarchist of mathematics. In his work he constantly tries to undermine the patterns by calling into question any certainty. He does this by arranging small squares in a certain way, creating an illusion of space in the flat surface. Youssef suggests depth and he places gray against white, so that white becomes a color. He draws inspiration from Dutch and German abstracts and constructivists, but develops his own visual language. Coincidence also plays a major role in his work.

Roland de Jong Orlando has a fascination for systems, patterns and rules. He moves in the creative field between mathematics and aesthetics. His sculptures, usually in Corten steel, are made up of modules that he produces according to a specific plan, for example by systematically changing the cutting angle. The modules are arranged following mathematical sequences such as Fibonacci or purely in a playful way. So the whole becomes more than the sum of its parts. Never there is a reference to reality. The synergy between light and image creates space through the color shades on the material.